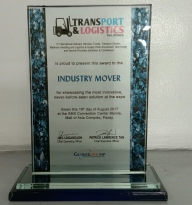 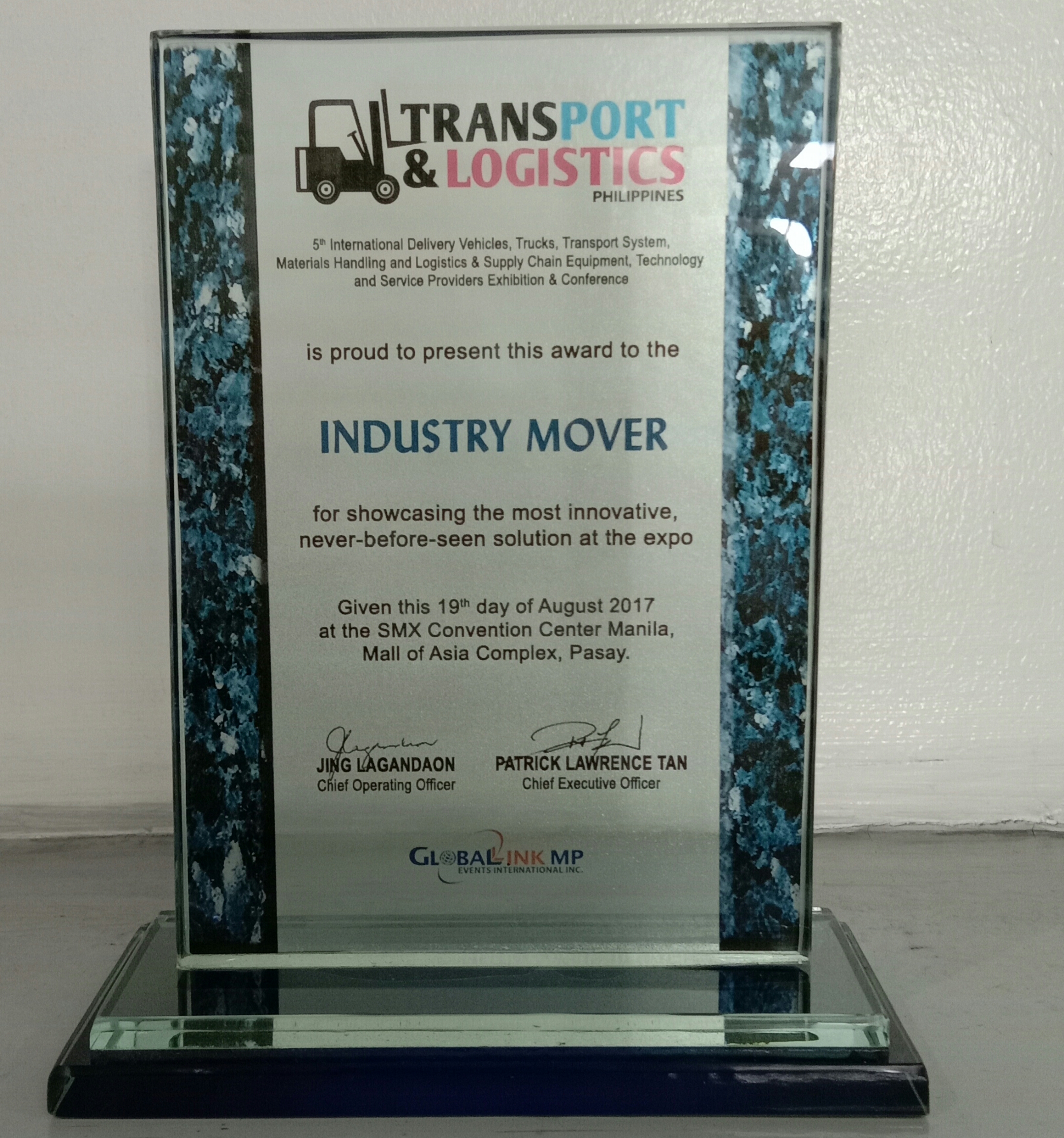 Transport & Logistics 2017 Exhibit, SMX-MOA - Held every August of the year, the Transport and Logistics Exhibition is graced by the biggest names in the commercial vehicle industry. Year on year, the show has kept on growing and scaling new heights. For 2017, at the SMX Convention Center was the venue of choice due to the large expanse of participants and to showcase the booming economic projection for the Philippines.

SOBIDA has, once again, participated in the biggest exhibition of commercial trucks in the country to date. Though SOBIDA has been very active in joining this event annually, this year marked a special milestone for the company. SOBIDA launched its all-new BB Series for both the Light and Heavy Commercial Vehicle Category. Featuring a redesigned and aggressive face, the BB series  wowed visitors at the booth so much that gave them the impression that the company had ventured into brand-new vehicle sales. However, SOBIDA has maintained true to it’s remanufacturing DNA and it’s continued evolution to provide quality trucks at an affordable price.

With visitors being enthralled by the company’s display vehicles, the impeding booth design and highlighting the benefits of remanufacturing, the exhibition’s organizer has bestowed SOBIDA as  the "Industry Mover Award" of 2017 for its significant contributions in commercial truck sector. Such is a testament to the SOBIDA’s evolution and growth akin to it’s motto, "THE TRUCKS YOU TRUST".